Will Australians have enough drinking water? 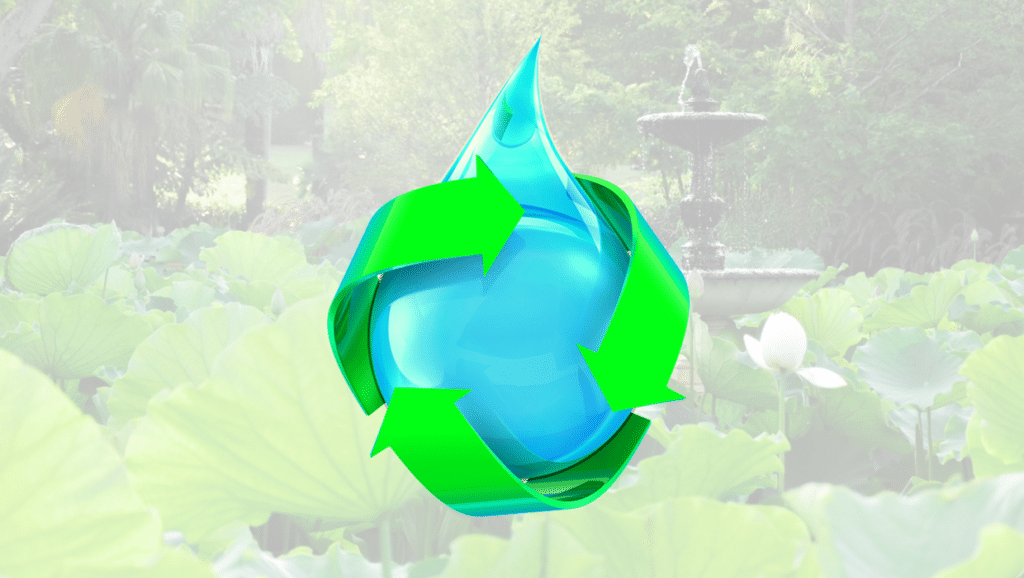 What is recycled drinking water? What are we drinking now?

There is no laid down standard process for recycling water. This is because in most countries the methods are specific to the local requirements, and to the environment where they are found. Sewerage is treated at effluent treatment plants and then it is recycled and finally mixed together with natural water

The World Health Organization has a set of guidelines governing the provision and quality of drinking water, and the Australian Government’s regulations for the distribution and supply of water follow these very closely. All water that is acceptable for drinking is called ‘potable water’. In Australia, potable water has come from rain and collected in dams before being directed to reservoirs, purified and treated and finally made available to everyone via a series of pipe networks – called reticulation.

Because Australia receives all its water from rainfall, problems can occur when there are droughts that have no end in sight, or as climate change decreases expected annual rainfall patterns. With less water for the population to drink during the Millennium drought a while ago, the government decided to take action and build six desalination plants. Wastewater was also recycled for use in various industries.

Australians are generally very comfortable with water recycling if it includes a natural water source. Recycled water is added to the Wivenhoe Dam. This particular method is referred to as “the miracle mile”, and is how the indirect potable reuse will occur in Australia. Some people are concerned that the water is not sufficiently purified and could still contain contaminants and germs, however, the final processes of recycling have 2 or 3 checks and balances which would finally eradicate any harmful substances or bacteria.

Houses built in modern housing estates now have two sets of water pipes – one for drinking water and a second one, often purple, for recycled water that can be used for watering the garden, car washing, and toilet flushing. All these homes are checked by licensed plumbers to make sure that the two pipes do not get mixed up, this has happened before in only two cases.

Another point is for the Australian people to trust the government to supply them with good recycled water for drinking. People were concerned that they would be drinking ‘poop’ in contaminated water. However, only a small amount of the treated and recycled water is mixed with the regular water that goes to people’s homes.

Australian urban areas all receive reticulated water, and all wastewater from houses, businesses, and industries is directed to the sewers. Naturally, a lot of rainwater will also collect in the sewers. All of this water is then directed to sewerage treatment plants. The water is treated according to what it will be used for – i.e. drinking water, or industrial use. Any water left over from this process is called effluent.

Australia has a well-established system that uses recycled water for purposes other than drinking water – like for watering gardens and other industrial processes, for example. Some sewerage treatment plants give the water the full disinfection treatment for recycling use, while others cast it straight away as effluent.

In Penrith, reuse of recycled water is practiced very successfully. Their wastewater flows into the Nepean River, then the North Richmond plant treats the water and it is delivered it to the Hawkesbury region. In most parts of Australia, particularly Rouse Hill in northwest Sydney, wastewater is used for non-potable applications as most homesteads are sewered. You can choose whether to have this option in your home. It is called a dual-reticulation system.

Power stations in Queensland have been receiving recycled water since 2009 with the implementation of the Western Corridor Recycled Water Project. If dam levels drop to below 40%, an option may be used to add this to Queensland’s drinking water supply.

It would be necessary for any recycled water system to be carefully installed and regularly maintained. And in Australian, a recycling system would have to be community approved.

What is the Role of the Plumber?

Being a homeowner, you are responsible for the maintenance of your home, and this includes the plumbing and pipes, as well as the taps and running water. Having regular check-ups and fixing small problems before they get too big will prevent big, flooding type issues later on which could turn out to be very expensive.